STOP PRESS: GUESS OUR #1 AND YOU COULD WIN £100 FOR YOUR CHOSEN CHARITY

Today, we unveil #11 in our Disruptive Christmas countdown. On the second day of Christmas…we talked reality…

Yesterday we predicted the rise of drones that will soon replace our favourite cartoon delivery chap and his beloved cat. On a not unrelated theme today, and for our 11th TepFu Disruption of Christmas, we are talking about the rise of reality: Virtual Reality (VR) specifically.

Allow me to calm some fears: no, we’re not suggesting your Christmas Turkey is virtual this or any year. But we are talking turkey about reality and how new modes of accessing it are evolving our abilities within it.

Whilst drones may look pretty cool, essentially, they work to make the everyday that bit much more effective. And despite Amazon’s best efforts, delivering goods on time may be necessary – but it does not exactly ooze glamour or drip sex appeal.

However, fear not, because we here at TepFu Towers are all about bringing the sexy back with new modes of reality: VR is the one we all know about of course but Augmented Reality (AR) – for the lowest common denominator there think Pokemon Go – and Mixed Reality (MR) – yep, you guessed it, a mix of VR & AR – are making reality more accessible and adaptable than ever before.

VR allows you to interact with a 3D virtual environment, normally through the use of some retro looking glasses. AR also uses headsets and the Microsoft Hololens (MR) is by far the coolest we think.

VR has been circling for a while with players including Oculus Rift, Google Cardboard, Samsung Gear and the HTC Vive and a few others. For the most part, excluding those companies, it’s mostly been attempts at prematurely releasing the tech before it was really ready (naming no names). We believe VR is finally here to dominate in 2017. This is why.

Across Gaming, Holidays, Healthcare and even seen on the most car crash show of them all, The Apprentice, VR is set to be big business over the next few years starting with 2017 and kicking off with the recent release of Sony’s PS VR in time for this Christmas. We’ve tried it. It’s fantastic.

Now, we must be careful of over-hyped sales figures of course and while we’re not drinking ALL the Kool Aid, to coin a phrase, we are confident that VR’s time has now come.

However, nothing signals VRs mainstream arrival more clearly than the decision by one of the biggest American sporting leagues deciding to adopt the technology. The NFL was one of the first big non-tech brands to experiment with VR, having already struck a deal with pioneering tech company, Next VR, to capture three football games, which will then be streamed at an exclusive NFL Experience Booth at the Super Bowl.

As if that wasn’t enough, The NFL launched an exclusive Virtual Reality series in November, in conjunction with Google, that will offer viewers a behind the scenes look into NFL life. When Google’s Daydream kit comes online in 2017 this will be fantastic content for it.

So, how does VR, AR & MR impact on your business? Clue: the answer isn’t ‘it doesn’t’. How can your organisation start pointing at this new reality leveraging it to it’s advantage?

If you would like to discuss how VR, AR, MR and other tech are disrupting your business model and how your business can leverage this disruption accordingly, or if you have any brand, marketing, social media, content marketing, email marketing etc related questions in general, feel free to drop us a line at info@al.tepfu.com 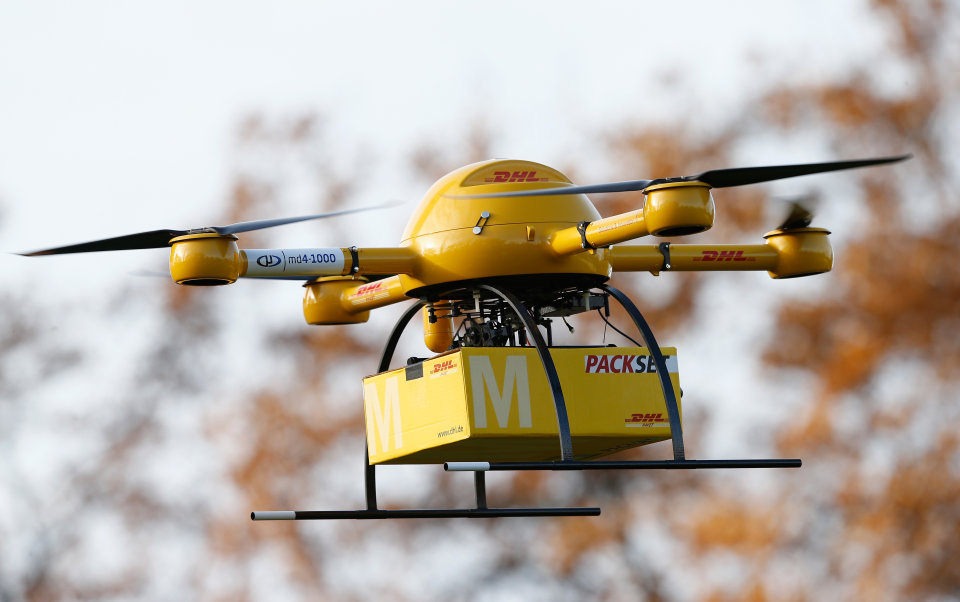