What is the Most Important Thing in Marketing? | TepFu:: The art of disruptive marketing

What is the Most Important Thing in Marketing?

What is the most important thing in marketing?

We often talk about the most important C in marketing because Bill Gates said “content is king” most people don’t know that quote came from an essay he wrote in 1996 and he declared that “content is king”. I can totally understand why in 1996 content was king because the internet wasn’t yet awash with billions of pieces of content that we now have to wade through all the time.

In fact slightly before that, I was doing a master’s dissertation and I discovered that the future of publishing, which is all about content, was going to be totally about search and find. That’s kind of borne out over the last two decades.

Search has dominated for a very logical reason because as more and more content was produced, we needed smarter and faster ways of getting to the most relevant content.

After content was king, I think for a brief while we noticed that context was king, and context is the key when you’ve got an absolute sea of content, context becomes everything doesn’t it?

In a world full of content, what you need is the context, the relevance, the location, where is the content, in what format, how can I get it, is it free, is it paid for, who’s written it, what format is it in, what format can I consume it in.

The recent explosion of video means that video is really valuable, but video without captions is 80% less valuable, because 80% of people watch the video with the sound off.

In an ocean of content, what voices do we need to pay attention to and listen to? Who has the right authority to be able to tell us what matters? Who is editing the world for us, so that we can better understand and better appreciate who to listen to? And the reality is that even beyond authority, there is more.

You can monetize care, which is brilliant but it’s not enough for us. For us, there is a new C that’s King. We’ve seen it for a while, I’ve been tracking this probably for about ten years, I felt it viscerally at first it became obvious to me, it’s what we craved, it’s what we wanted, it’s what everyone in the business sought after and asked after. I think the first time it was verbalized to me, was in the context of a client telling us that we just understood buzz. We understood how to put a business into the middle of its marketplace, into the middle of its conversation.

Conversation is the king.

Ultimately that’s what we all want, we want relevant and timely discussions to take place, we want our market to talk to us.

Thrust yourself into the middle of your conversation and you absolutely cannot go wrong, because ultimately everybody wants to be near the king. 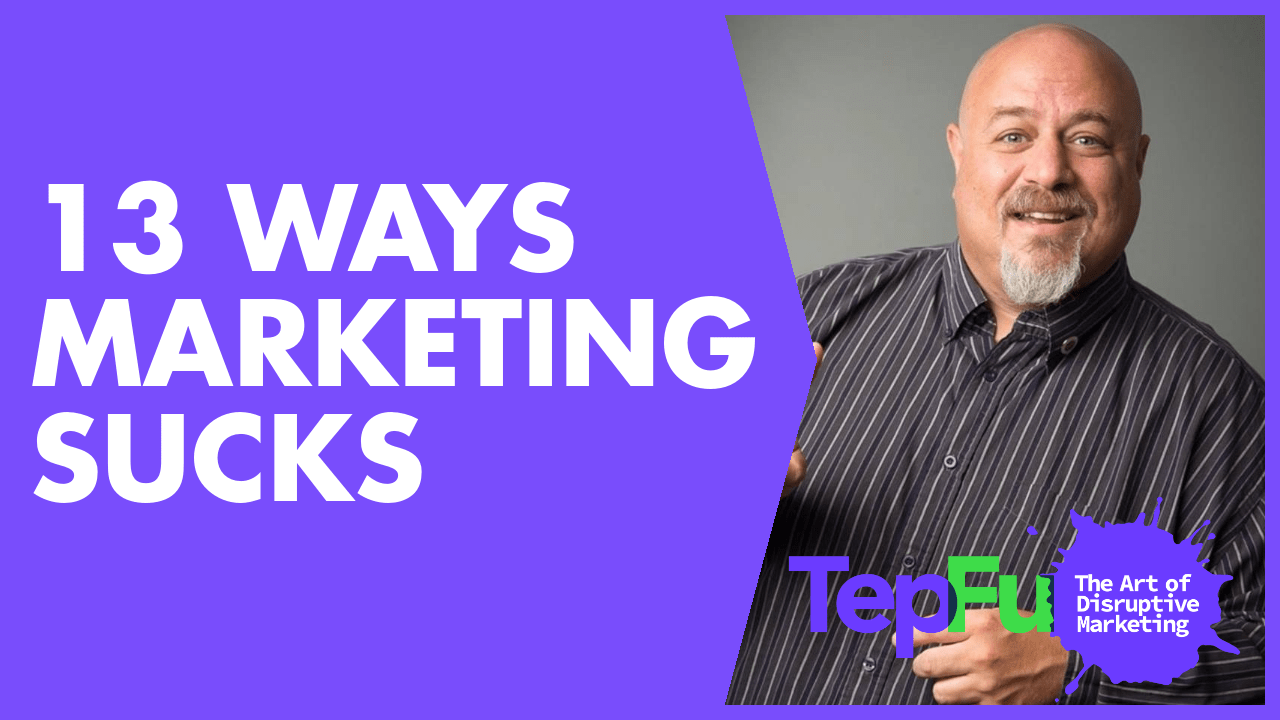